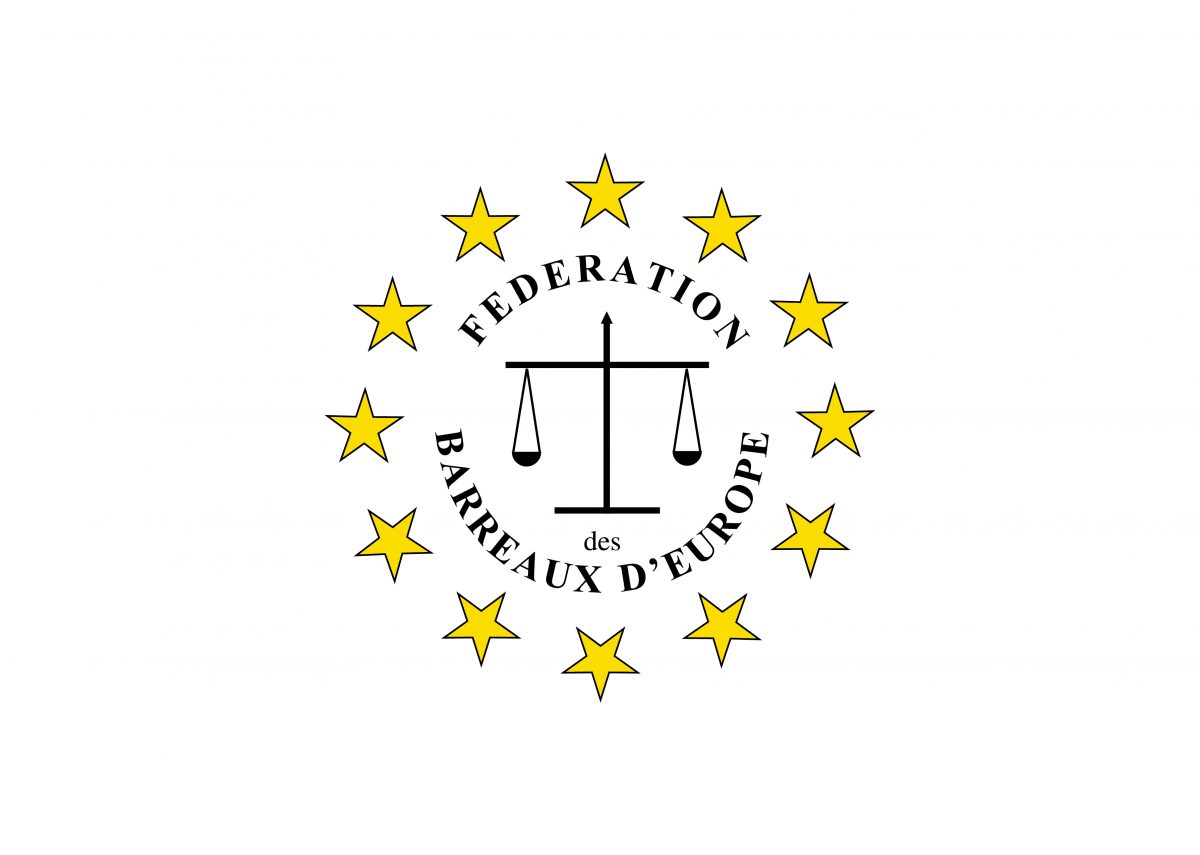 The report of the Council of Europe Commissioner for Human Rights, Dunji Mijatović, shows that the Hungarian government “violates human rights and employs anti-immigration rhetoric, which feeds xenophobic attitudes, fear and hatred.” The report’s conclusions state that “violations of human rights in Hungary have a negative effect on the entire system of protection (human rights) and the rule of law.” The report was based on meetings with members of the Hungarian government and representatives of civic organizations that took place during Mijatović’s five-day visit to Hungary in February 2020.

The report contains a crushing critic of the Hungarian asylum system, which is organized so as to “systematically reject all asylum applications”. The report also reads about the “abuse of violence” by the police against foreigners. Mijatović calls on Hungary to suspend its regulations introduced in connection with the migration crisis, which are currently not justified, because in 2018 only 671 asylum applications were filed in Hungary (in 2015 a wire-topped fence appeared on the southern border of the country with Serbia wire).

Commissioner Mijatović also alarms that the law in Hungary “stigmatizes and criminalizes” the activities of NGOs. In response to the Mijatović report, the Hungarian government has assured that the country “implements all international obligations regarding the protection of the human rights of refugees and asylum seekers.”In addition, Hungarian journalists have not pointed out for some time that some politically sensitive issues are absent from news sites of state TV channels and press agencies. Publishers working in the state media got a list of sensitive topics and any attempt to address them requires sending a sketch of the material to superiors.The heads of state-owned Hungarian media also banned quoting reports from leading human rights organizations.

Hungary is currently subject to the EU’s Seventh Article procedure, which is launched when the fundamental values ​​of the EU are seen as being threatened by the actions of one of the member countries. The European Parliament launched this procedure in 2018, citing media freedom as one of the main concerns. The list of policy topics requiring special pre-publication approval includes “migration, terror in Europe, Brussels, church issues” and parliamentary, presidential and local government elections in the EU (this category includes Europe and some neighboring countries).In practice, what appears in the media is significantly influenced by another body – the Media Services Support and Management Fund (MTVA). This structure, for lack of transparency, is criticized by international organizations analyzing media order in various countries.

On 30th March 2020, the Hungarian Parliament adopted a so-called “coronavirus law”, by claiming that efficiently combating the coronavirus pandemic would require extraordinary measures and the ability to make rapid decisions, should that become necessary. The new law significantly expanded the government’s power during the so-called state of danger regime that was introduced on 11 March in response to the coronavirus situation. State of danger is a special form of extraordinary legal regime which can be only be introduced and withdrawn by the government. While a state of danger is in force, the government can rule by decree and does not need parliamentary approval. It is important to note, however, that at present it cannot yet be known with absolute certainty, whether and how the Hungarian government will use the extra powers granted by the coronavirus law.

Previous Article: World NGO Day, Brussels, February 28, 2020 “From the Past to the Future: A Living Civic Space for a Living Democracy”